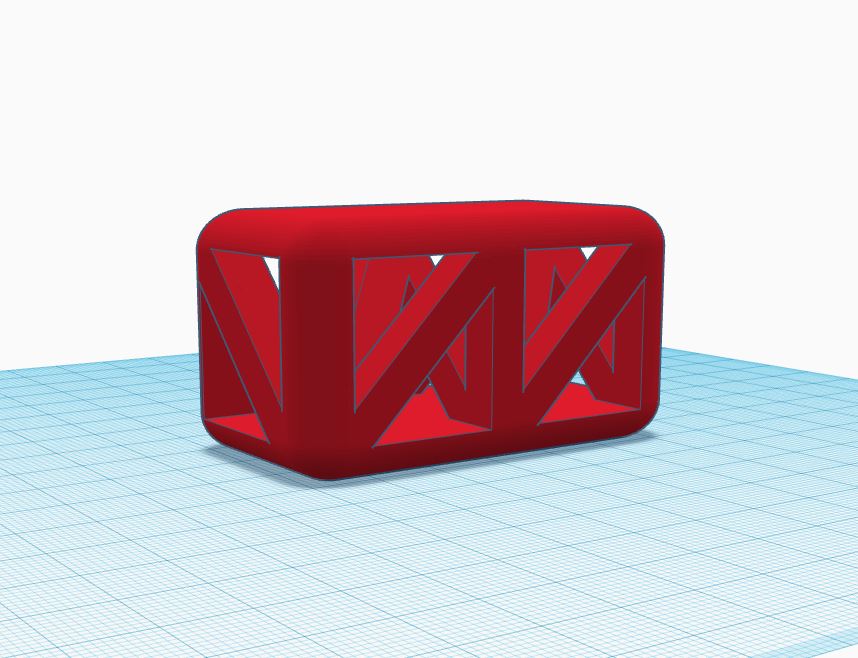 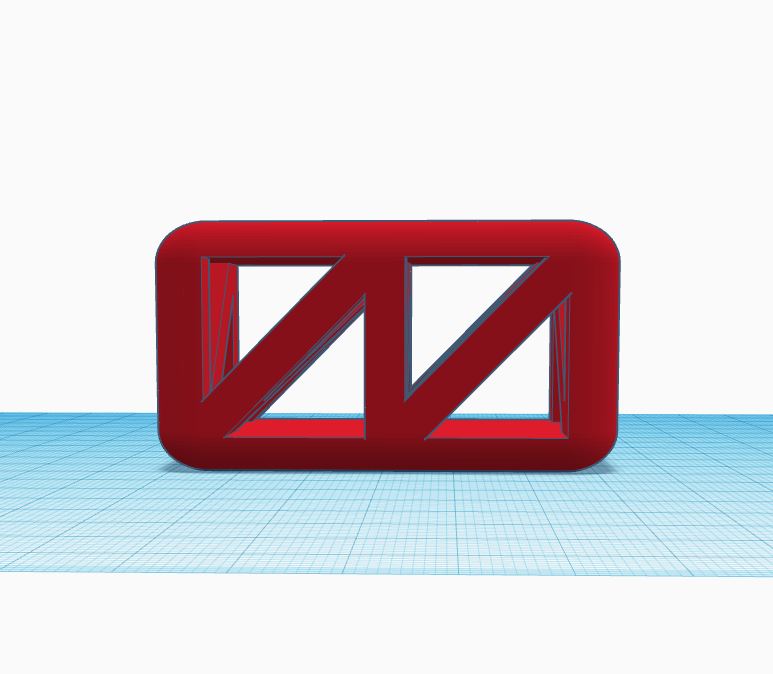 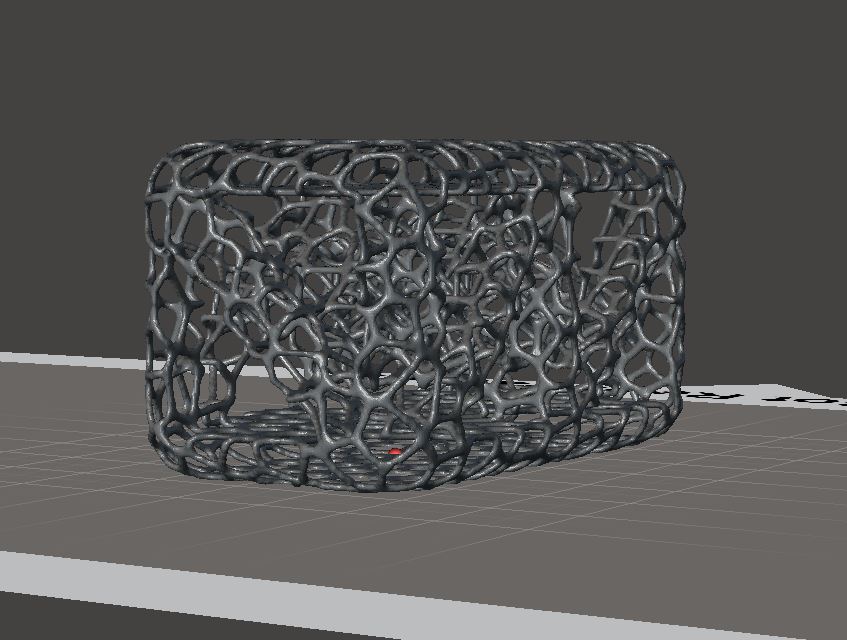 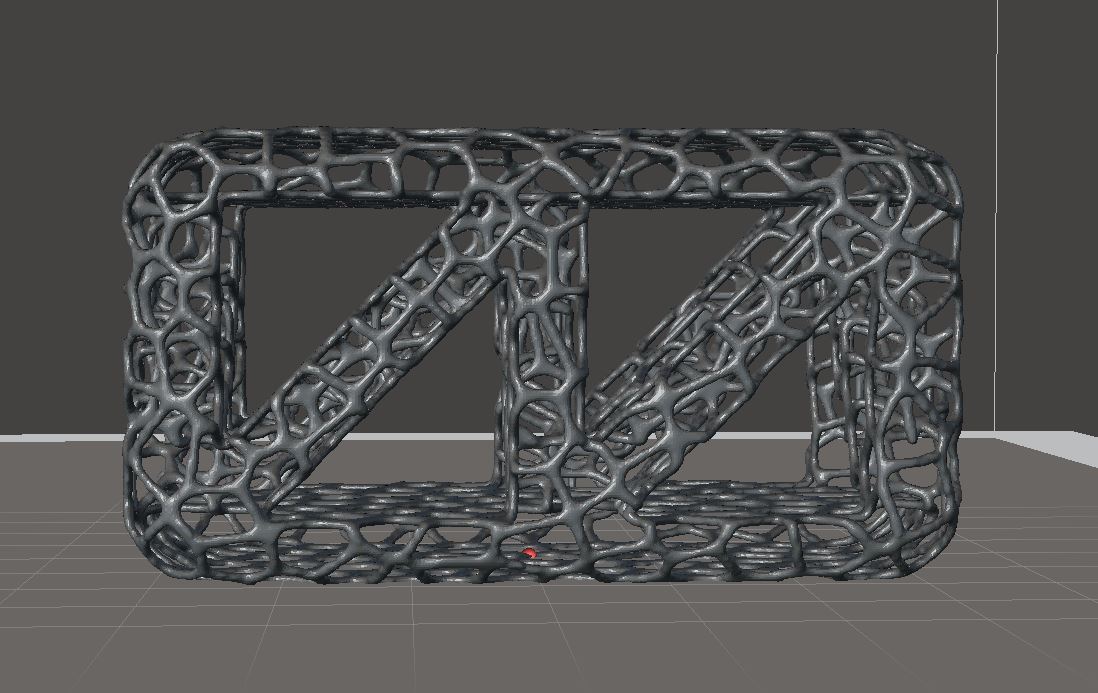 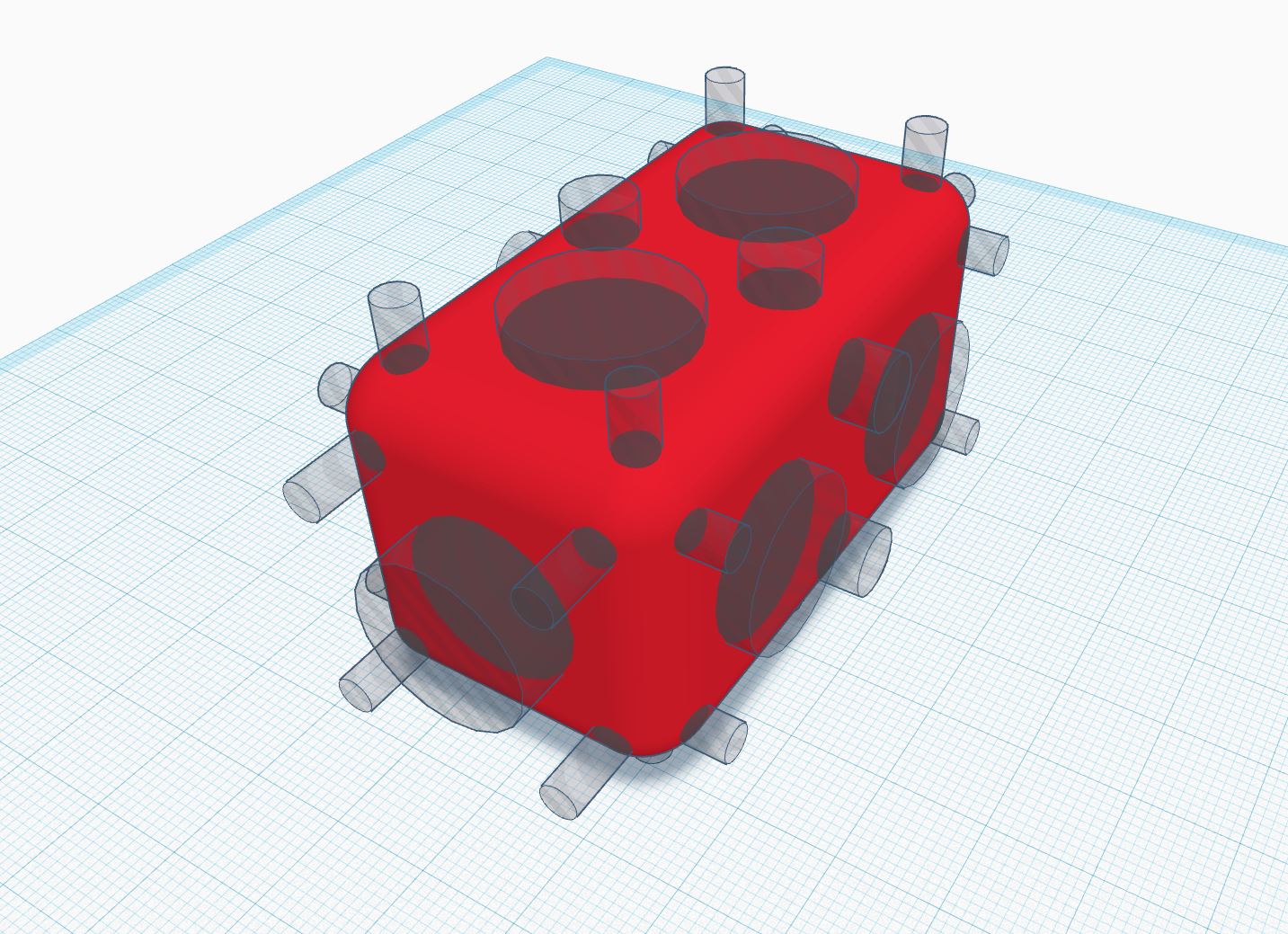 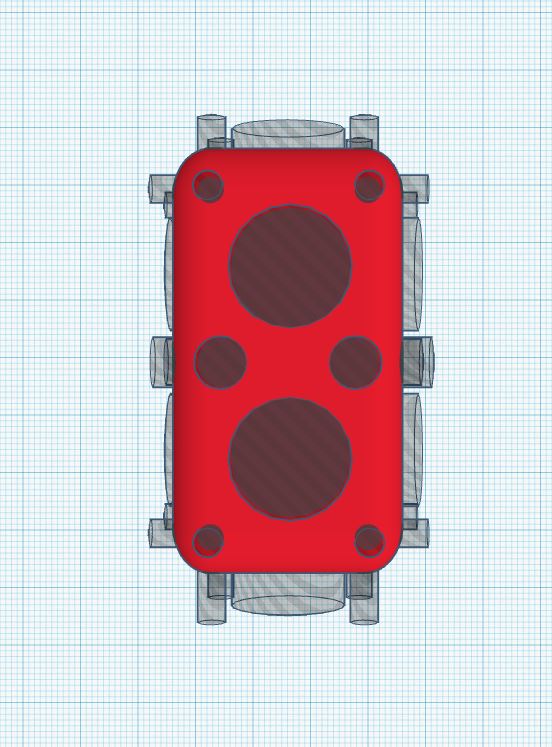 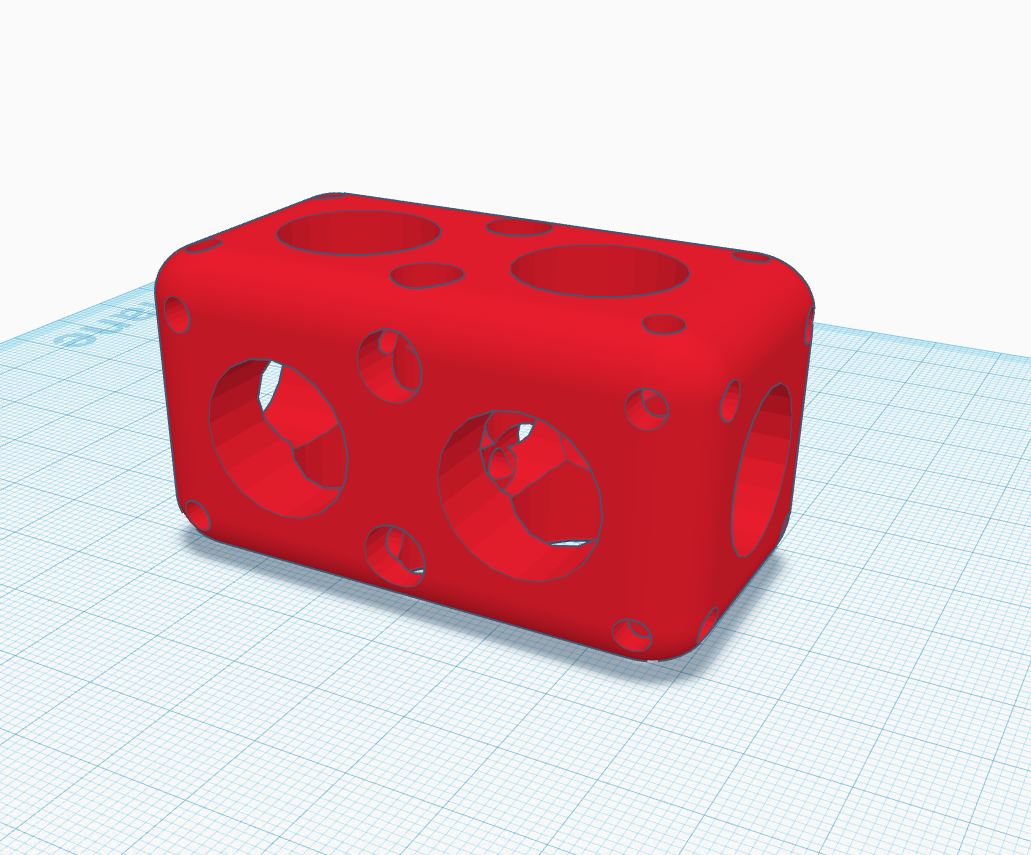 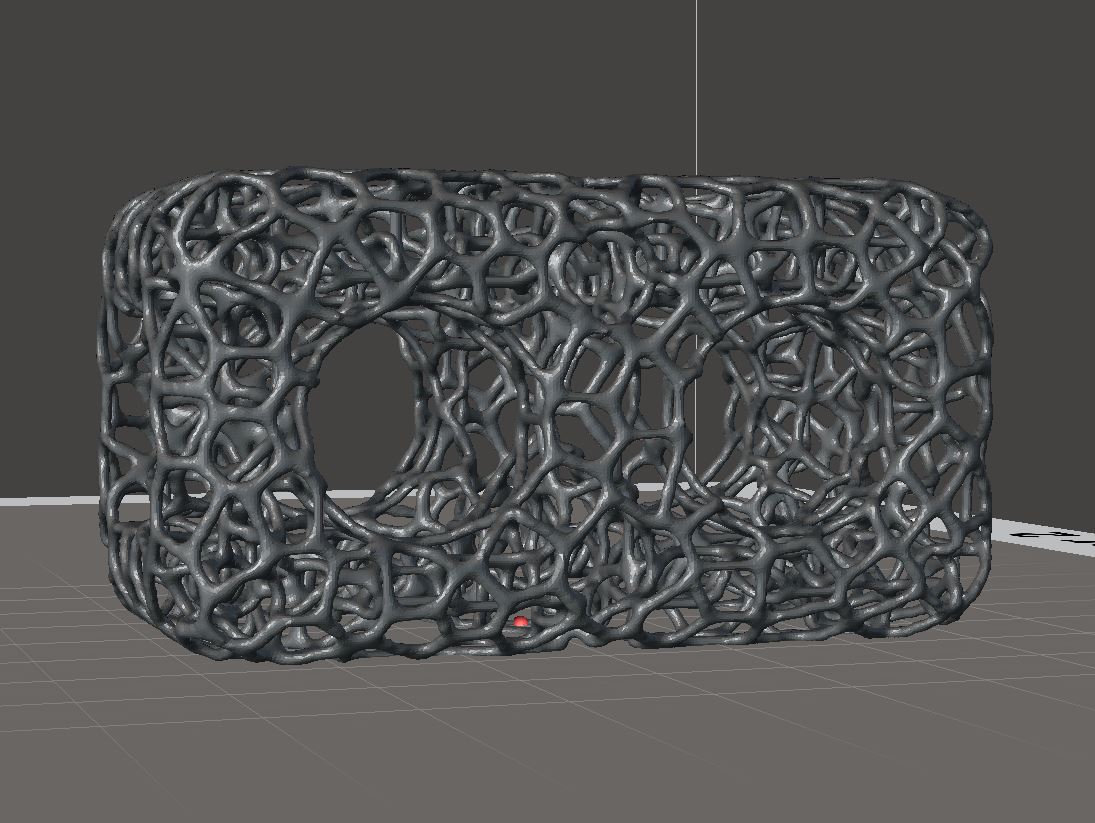 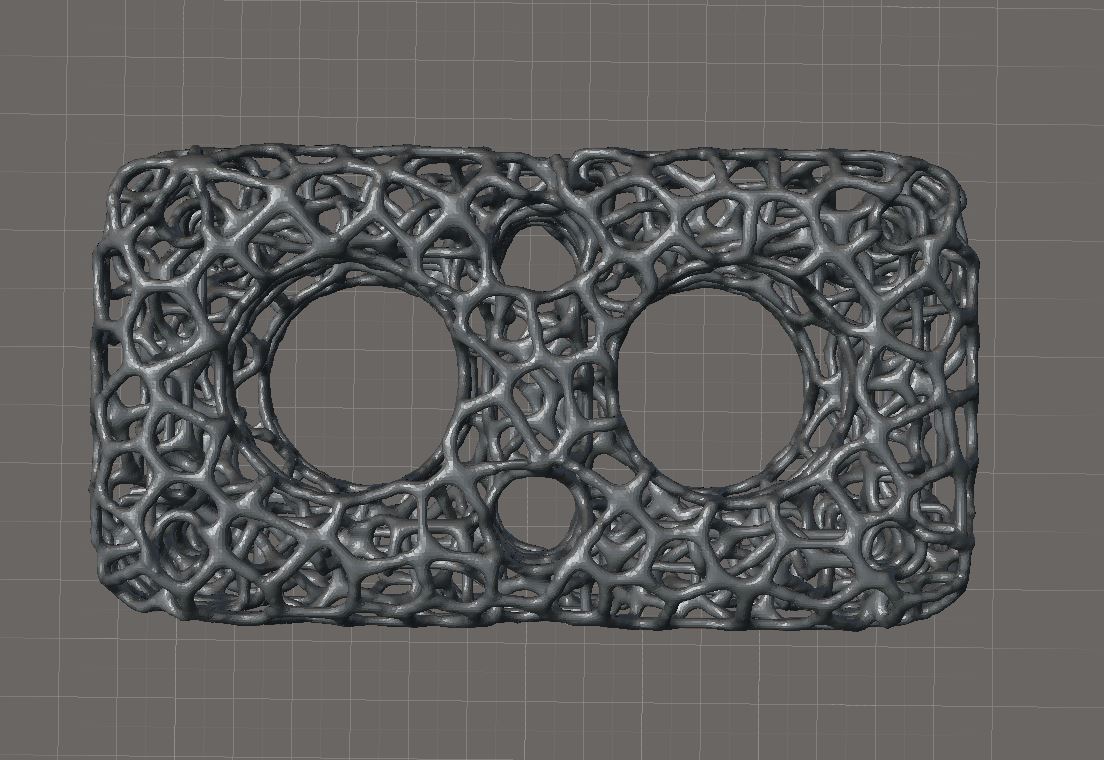 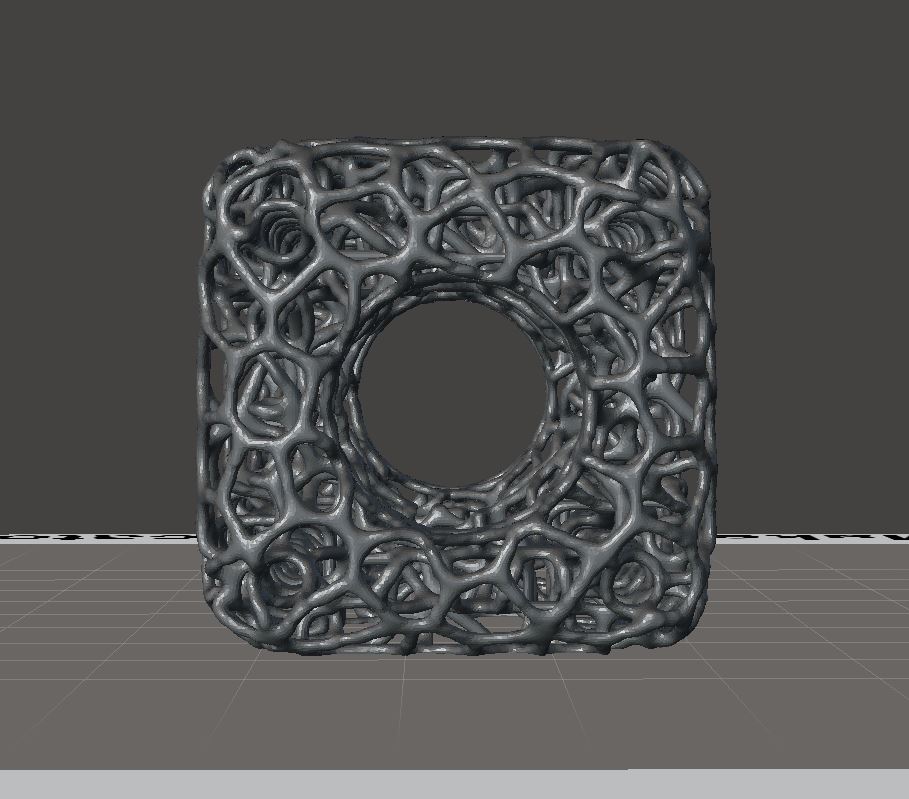 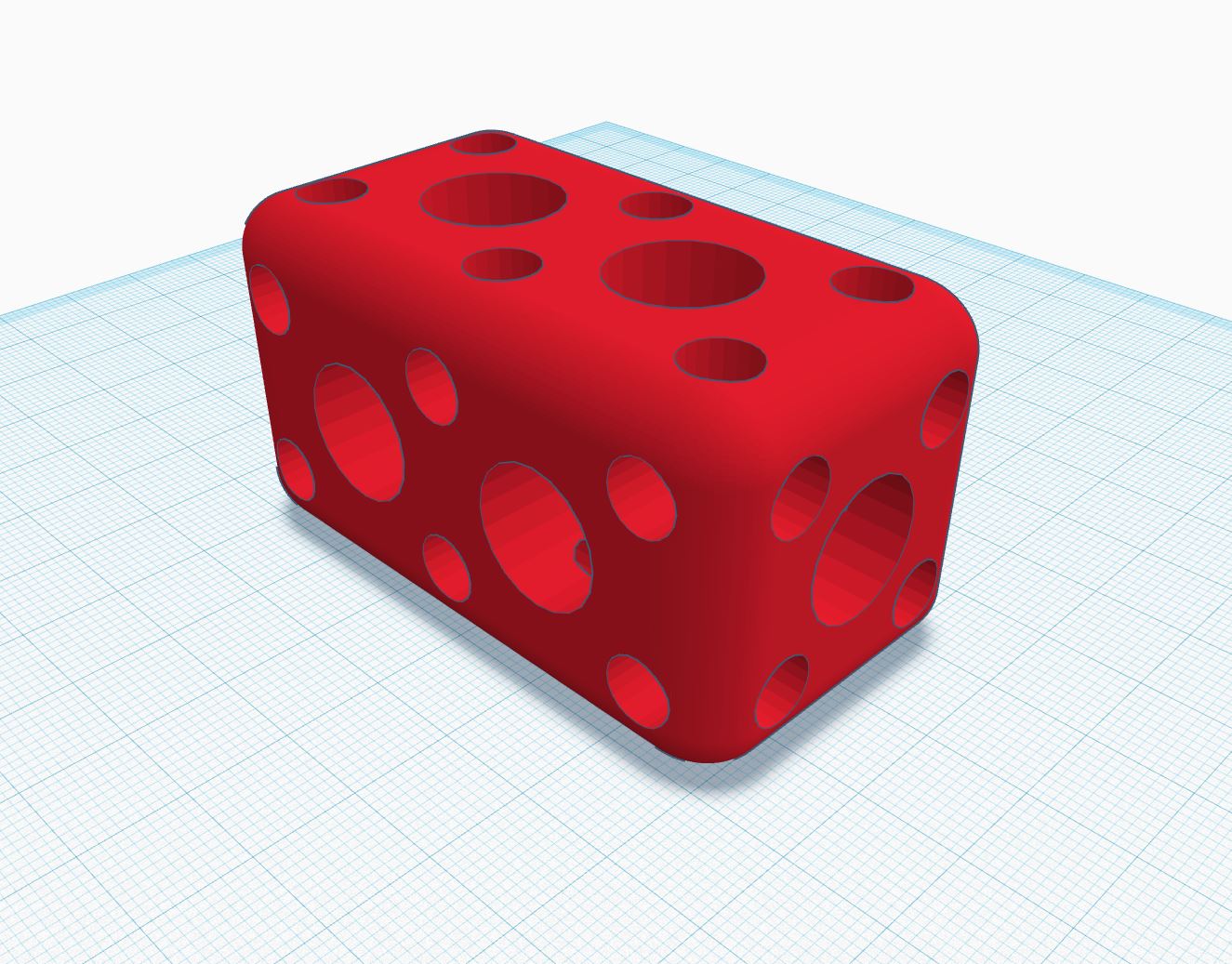 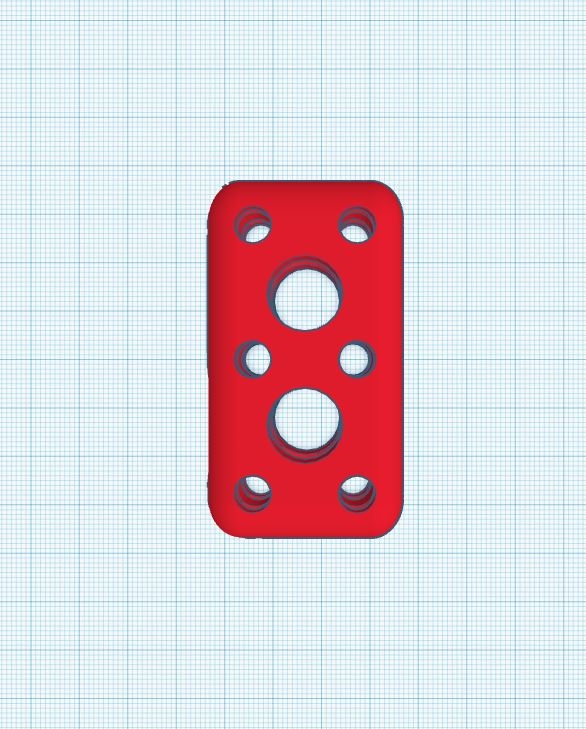 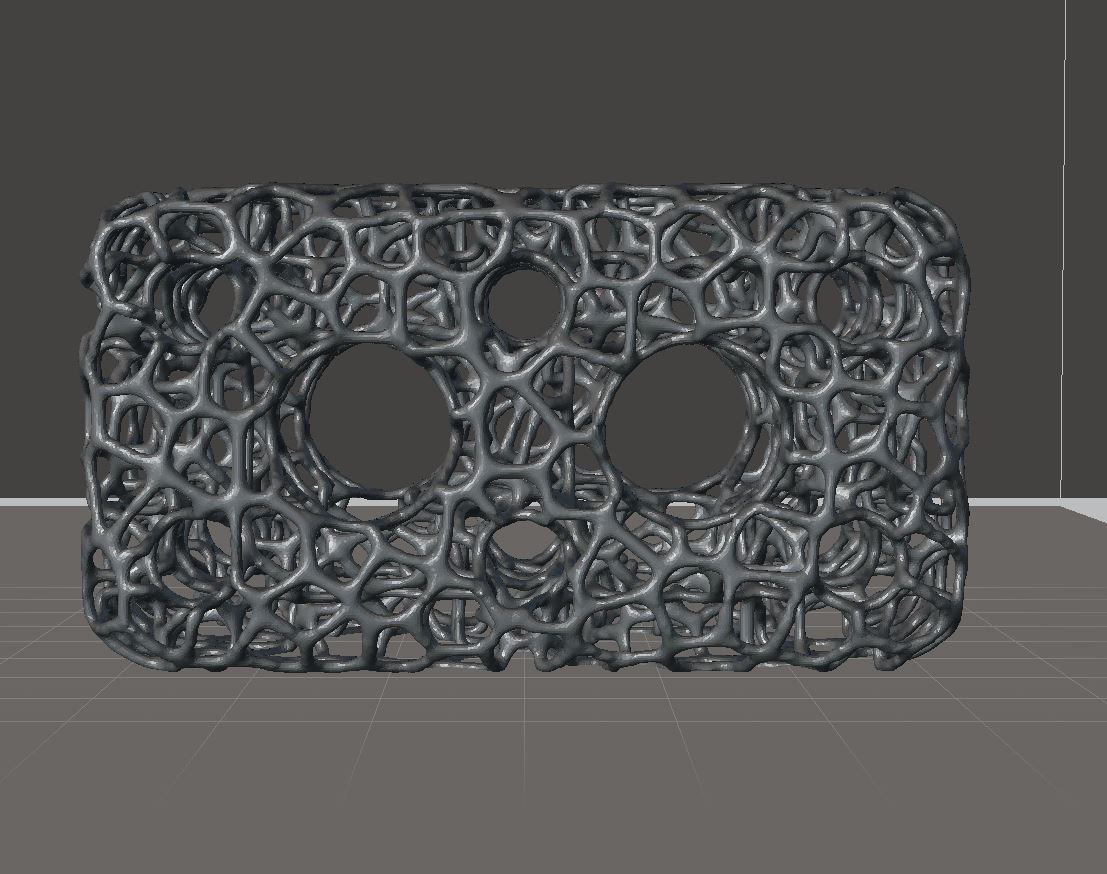 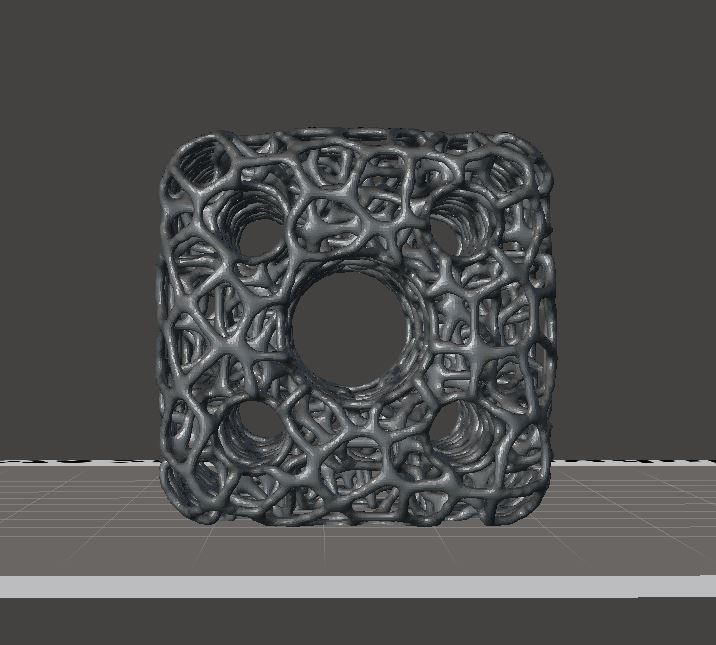 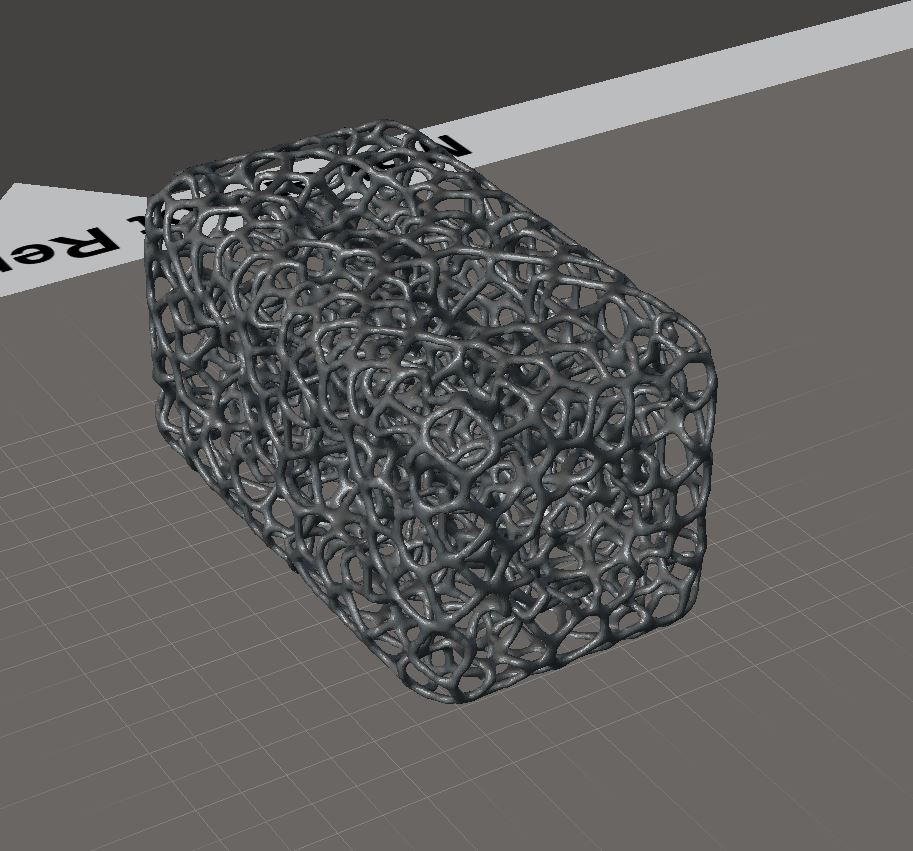 back to my computational teenage: building a 68000 homebrew computer