cancer arises from changes in a single cell. these changes are the result of the interaction between a person’s genetic factors and three categories of external agents, including:

about 30% of cancer deaths are due to the five leading behavioral and dietary risks: END_OF_DOCUMENT_TOKEN_TO_BE_REPLACED

today i was able free up another 20min of my time to work on the quadruped a bit further and prototyped the moving spine. the goal is to add the lego power functions servo so that i can change the direction of the walk by moving the spine’s angle. 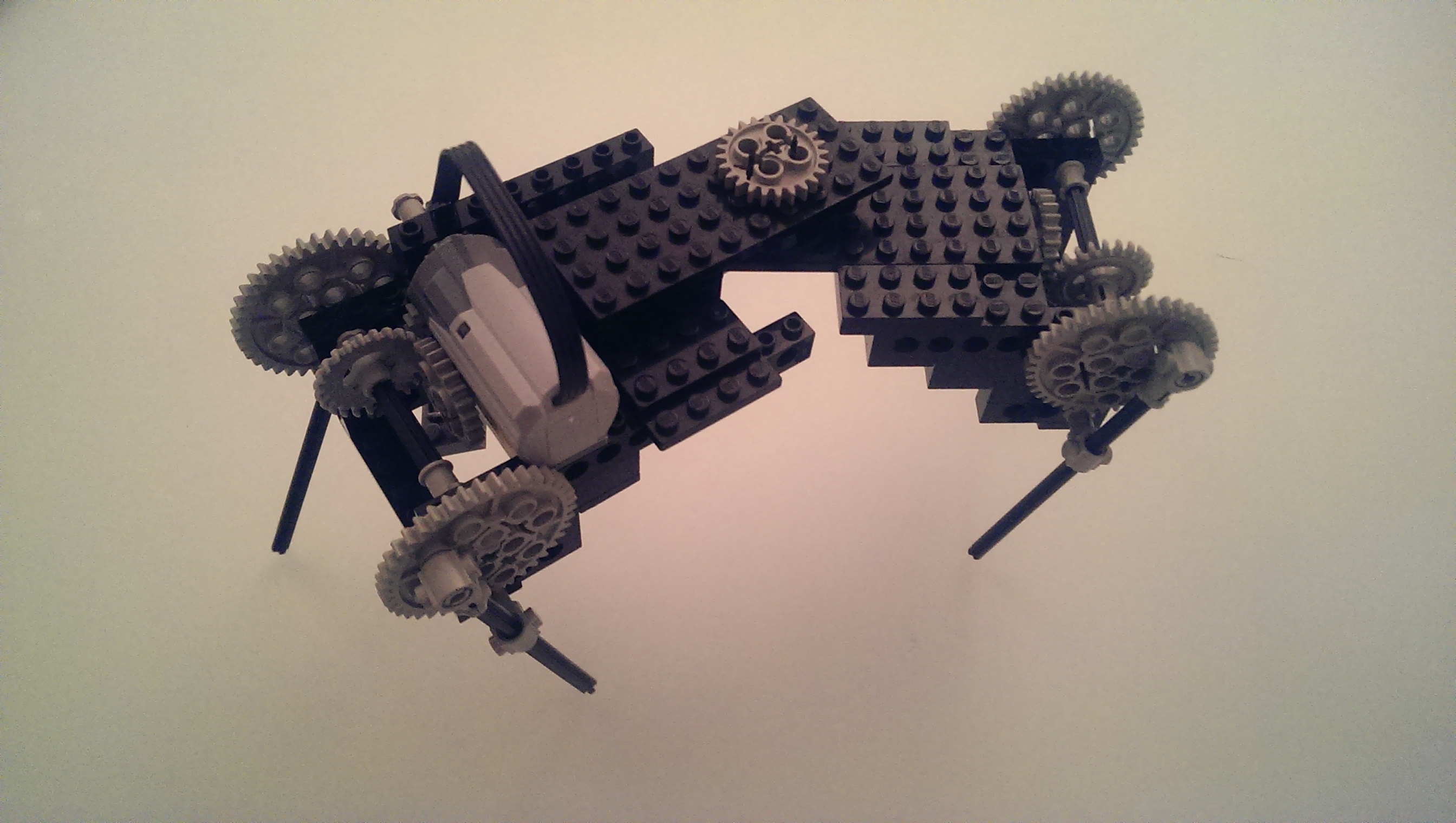 the servo’s not on it right now, but it’s a start, still not sure whether it’ll be stable enough when in action, but we’ll see.