So after yesterday’s compile of the PointCloudLibrary that worked although I couldn’t install some of the files before, I compiled today OpenNI although I was not able to install g++-multilib (following Larry’s tutorial).

Well, the error codes seemed to talk more about errors generating documentation, but I don’t care too much about that since google / stackexchange et al are the best documentation…

Also, the installation worked (within seconds).

Nextup was the installation of the Kinect driver / software package. Then it hailed errors. So, it seems that the g++-multilib is necessary for the SensorKinect package to compile. This will be an adventure to get somehow since it doesn’t seem to be available in Raspbian.

Interestingly, I found in an older tutorial from 2013 the necessity to install g++, not g++-multilib. However, trying to install this just led to the message that I had the latest version already.

In another old blog article, I found another version of this tutorial with an error similar to the one I got when calling make in the Build directory. And luckily, there was a reply by another visitor from May this year that there’s two files to change slightly to be able to compile it.

I don’t quite understand what exactly has been changed there, but I’ll try out tomorrow to see whether this will work.

Recently, I managed to use the Oculus Rift as a display for the Pi 3 together with listening to the gyros via OpenHMD. And I found another instruction to run the XTion RGBd camera on the Pi 3 as well. For the sake of simplicity I set up a new system first and then will “fuse” the two.

First prerequisite in Larry’s tutorial is to add decent swap space on the OS, his OS is Ubuntu, mine is Debian Jessie Pixel and that is done differently. So, on the default Raspberry OS, you change the size of the swapspace in the file /etc/dphys-swapfile where you change from 100MB to 2000MB here: CONF_SWAPSIZE=100. I love stackexchange for that… (after rebooting, the command free -h should show you 2.0 GB of swap space).

sudo add-apt-repository ppa:v-launchpad-jochen-sprickerhof-de/pcl also didin’t work, you need to sudo apt-get install software-properties-common first (see stackexchange again), Then it starts to work, but finally I get “NoDistroTemplateException: Error could not find a distribution template for Raspbian/jessie”. Damn. For fun, I googled Jochen Sprickerhof and found his PCL site. As the URL says, it’s geared towards Ubuntu, so this might explain the error I got. When you google “installing PCL on raspian” you get a couple of descriptions how people did it. So I’ll stick to that should something go wrong…

So I skipped this launchpad part, just to  see how far I’ll get. My feeling was that I wasn’t apt-getting something afterwards (but actually git cloning), so maybe this has not an immediate effect, let’s see. git cloning of the PointCloudLib worked (after user and pwd for git).

Also I was able to run the cmake command and run make. The blog says, it will take about 7 hours to compile, so I go to bed now…

END_OF_DOCUMENT_TOKEN_TO_BE_REPLACED 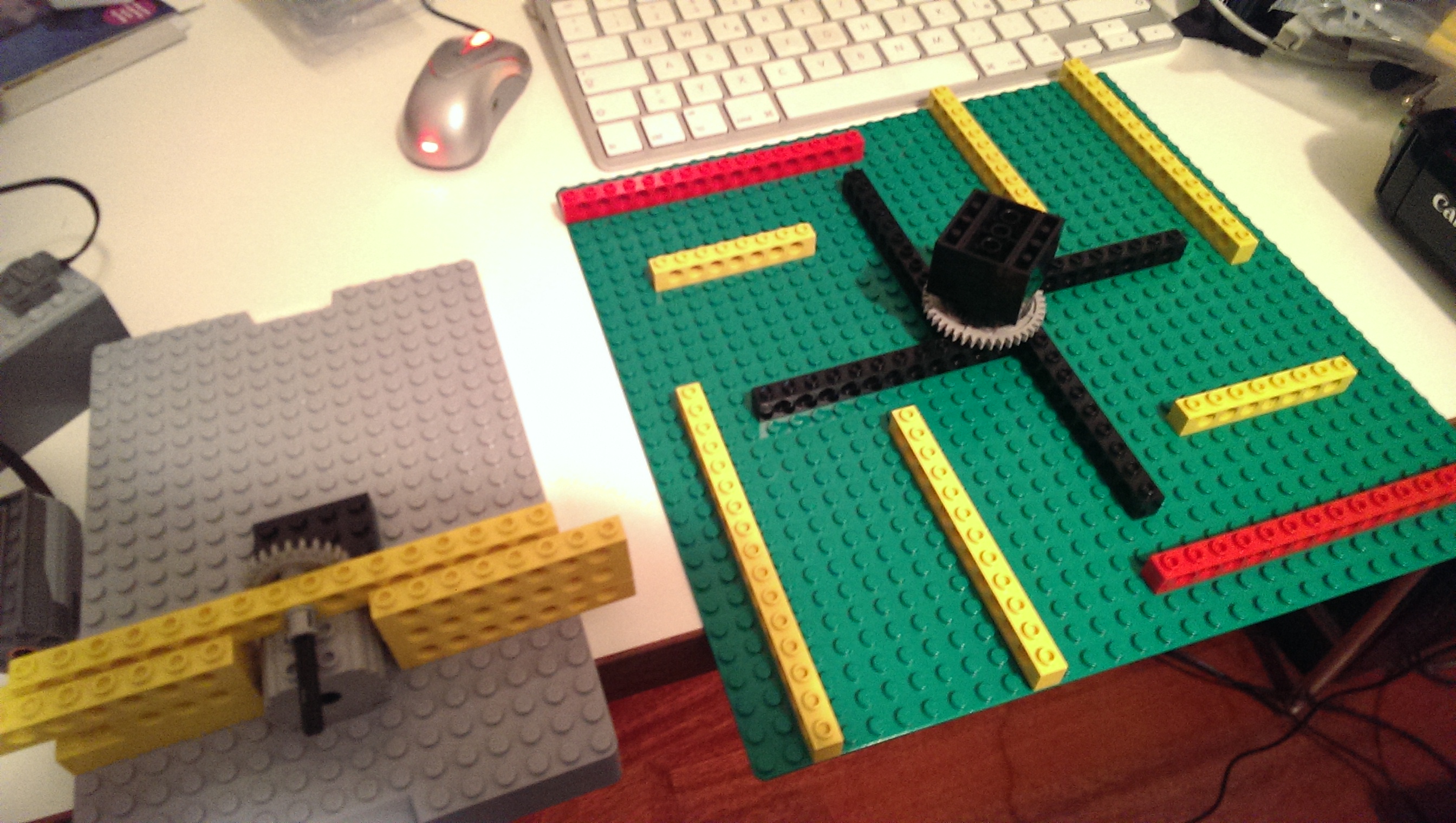 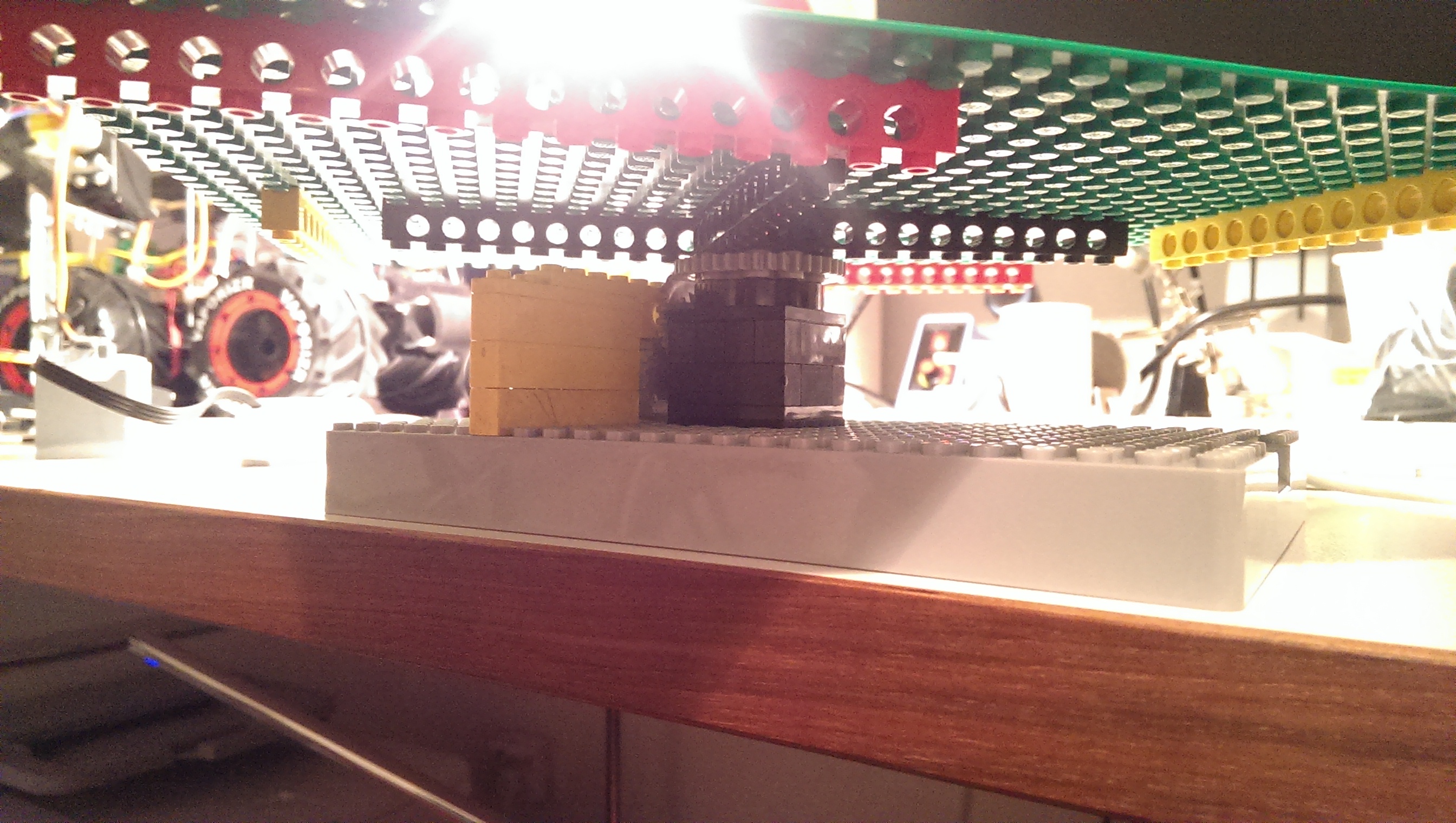