Cryptic title of a blog post, I know. But I urgently needed to try out my cameras with the Pi3 for the use on the Oculus Rift DK2 (video below). My last attempt to stream video locally into the Rift was successfull, so I wanted more. The initial single 2D camera was a logitech webcam C525 (for 60$) 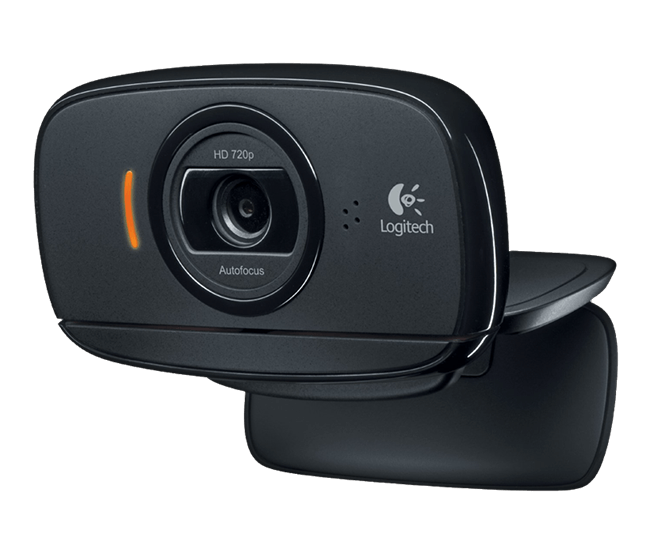 I have two stereoscopic cameras. The Minoru which is “kind of” a cheap camera at about 70€, but then again: not, because it’s just 2x 640×480 resolution… I stripped the camera to reduce its size, weight an volume to actually use it on the Trashbot since I know that it is supported by the Raspbian as a camera. 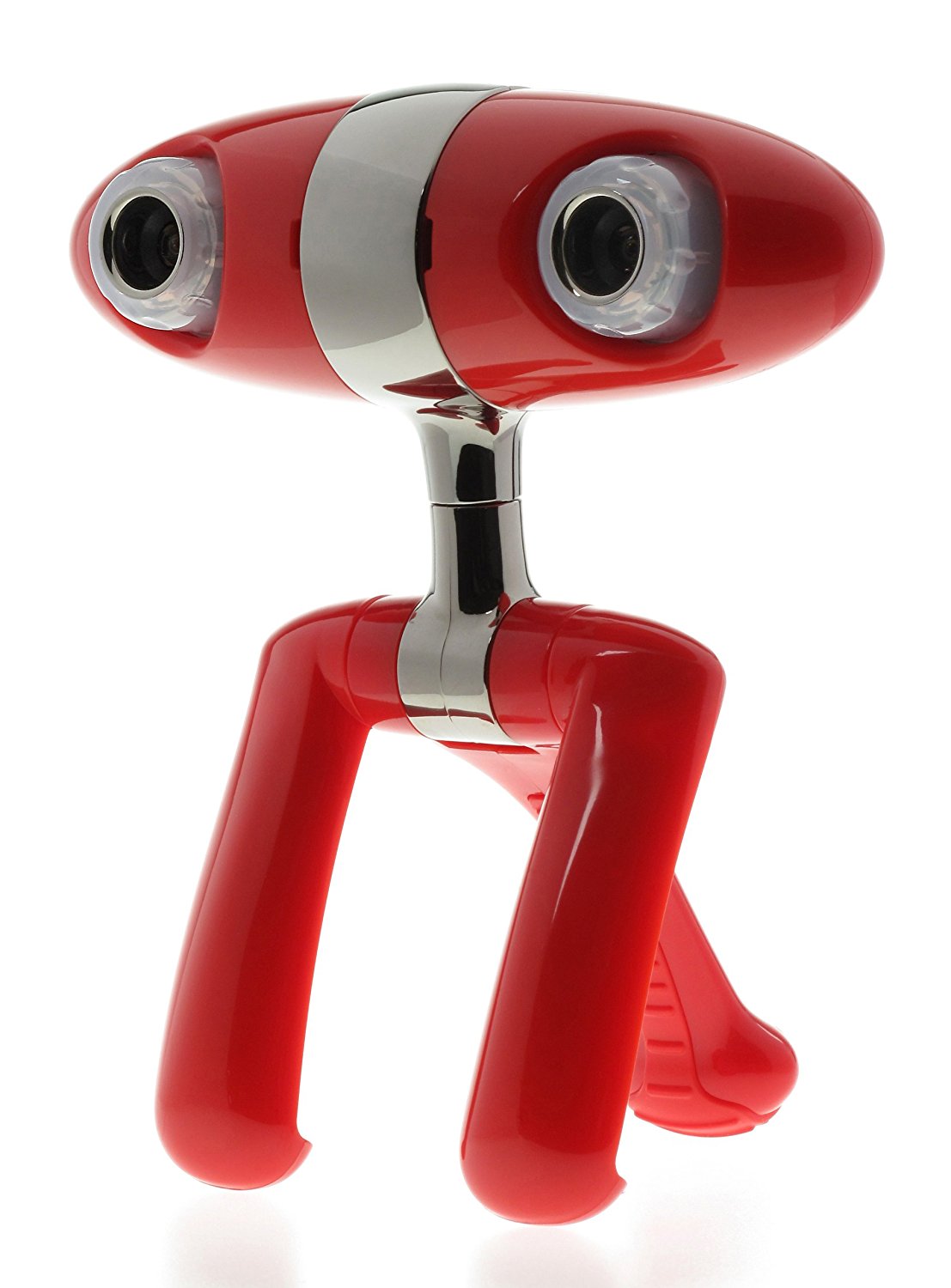 I also experimented already with the Blackbird 2, an analog camera for streaming video from drones to video goggles. However, that attempt was not really successful since the camera software on PC (!) was laggy and I was thinking that it may be due to the video capture card Easycap (10-20€). 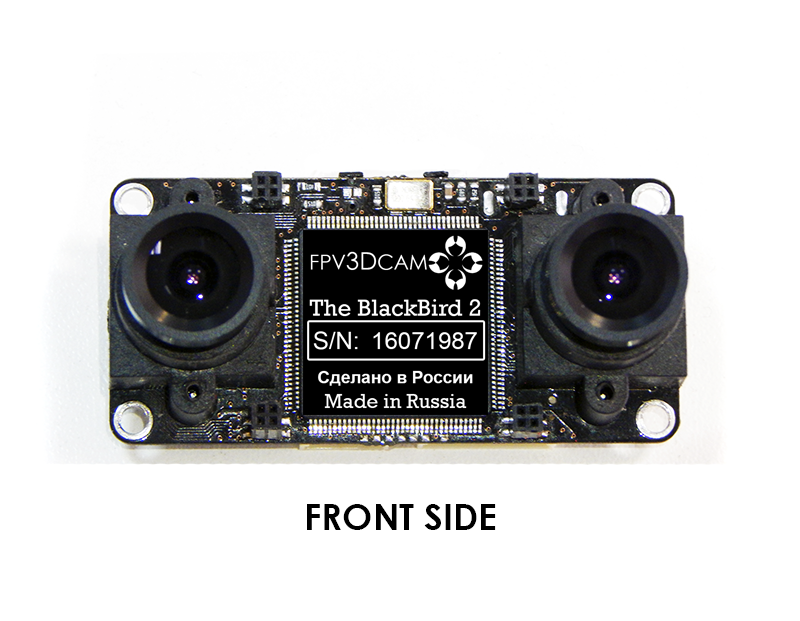 But let’s see, what happens when I run it on the Pi 3:

Learning: the 190€ combo beats the other two BY FAR in experience.

PS: In the video, you see that I attached the cameras to a different Pi than the one attached to the Oculus. This is because, the Oculus Pi has display settings tuned towards the goggles and I need to invest time to make the config changeable via software to actually switch between the googles and a real external display.