i started my robotics career with an attempt to build a  ROFI  made from 12 servos (below is not my incarnation, i’ll do a dedicated post about my learnings on that one…):

i wanted to reduce the complexity of the electronics (the original design uses an android device and an arduino mega and a pc running c# which pretty much mixes up all platforms out there…) and just run on the arduino mega, but this implied to develop a gait pattern on my own. too complex.

later on, i reduced the number of servos to eight, but that also didn’t work since then the system is not strong enough to move itself onto one foot.

i feel like i need to reduce even further. the complexity in terms of getting the gait right or actually letting the gyroscope taking control is WAY too much for my skills. had to learn all the kalman filter stuff for another project first to at least let it do useful things for a rover.

so let’s possibly start small with this nice four-servo ensamble:

since i don’t have a 3d printer yet, i plan to go for tin, and add a fifth servo for the head leveling out the body’s movement: 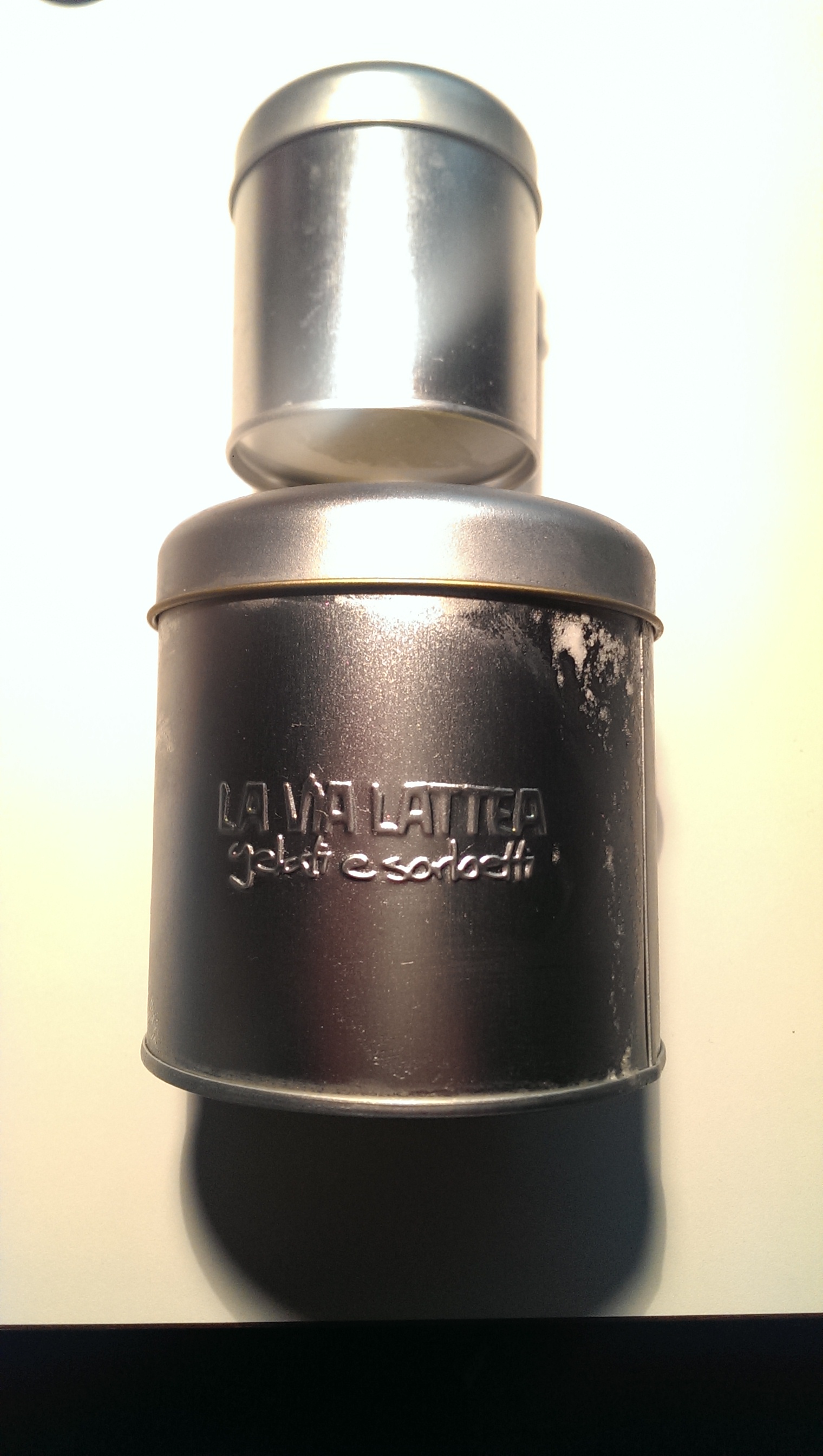 bender-style bot, anyone? electronics will be based on an arduino nano and the hc-05 ultra sound, possibly recycling some of ROFI’s MG996R servos (light and strong, metal gears).